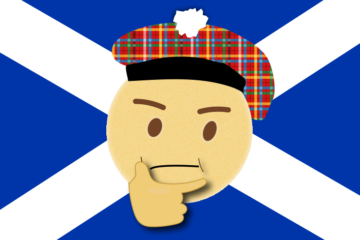 The imprisonment of Craig Murray On 1 August 2021, Craig Murray began an 8-month sentence at HMP Edinburgh, commonly referred to as Saughton, for contempt of court. As a civil prisoner, he may not be eligible for early release, and has already been refused an electronic tag. He was earlier Read more…

By yeseast_admin, 1 year1 year ago